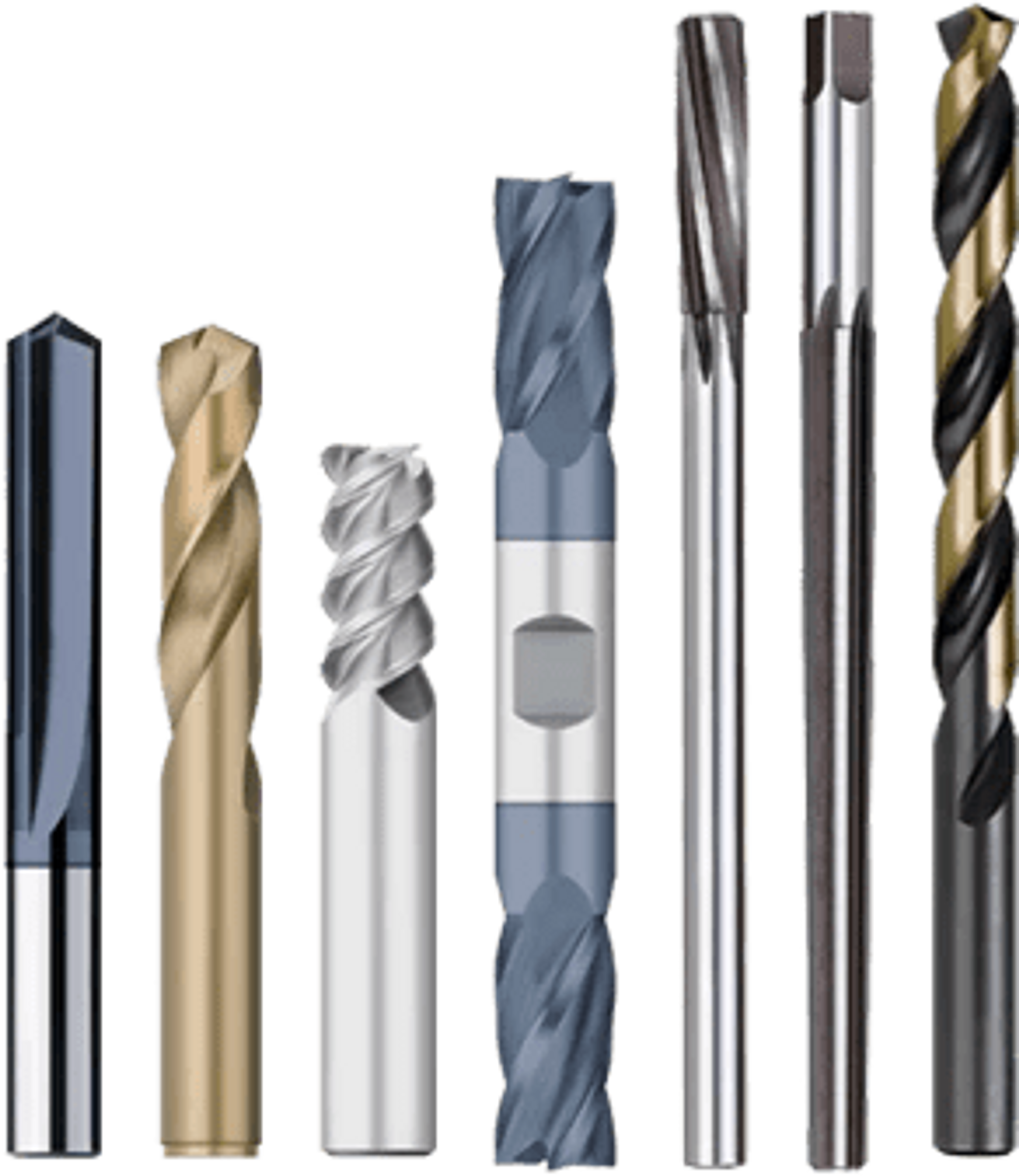 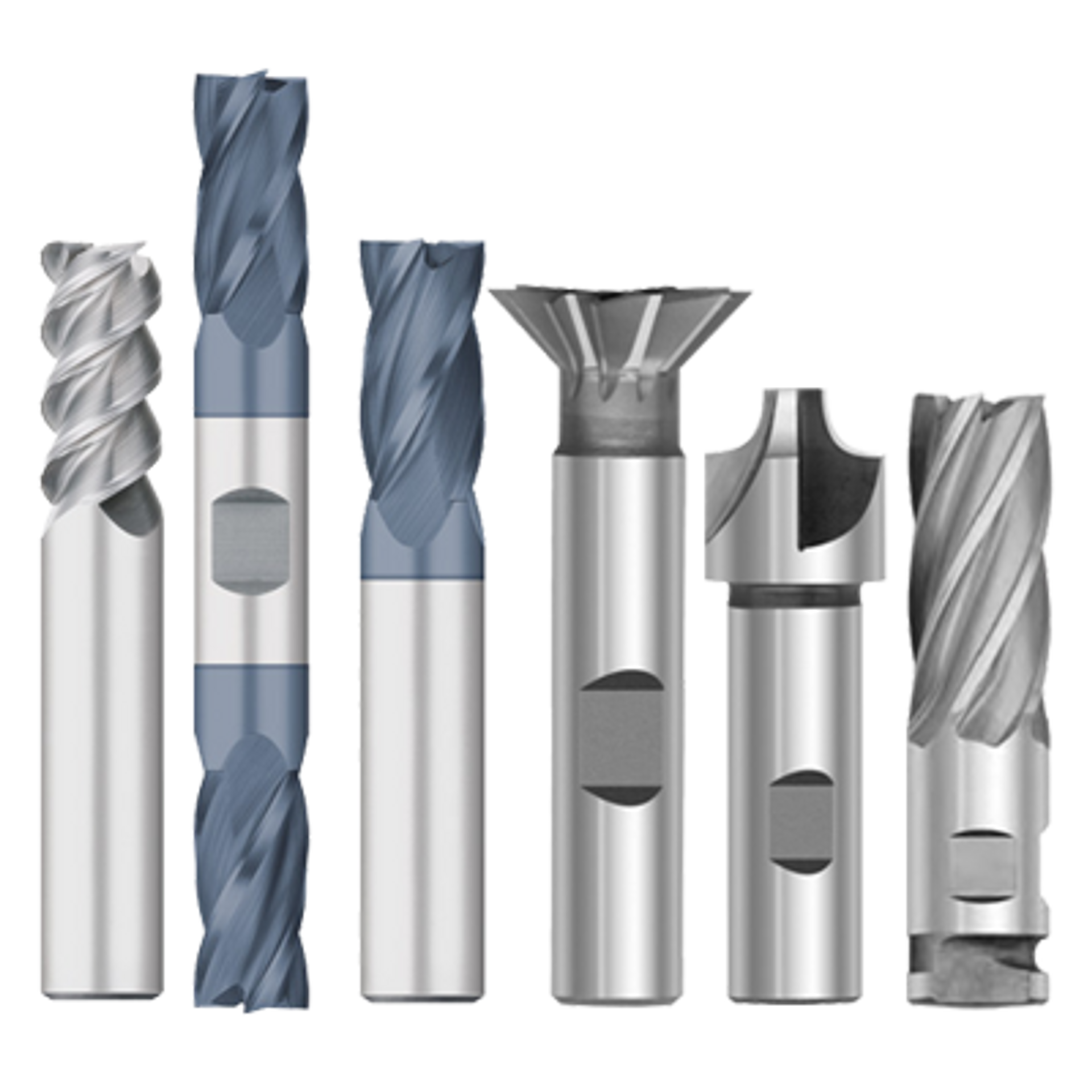 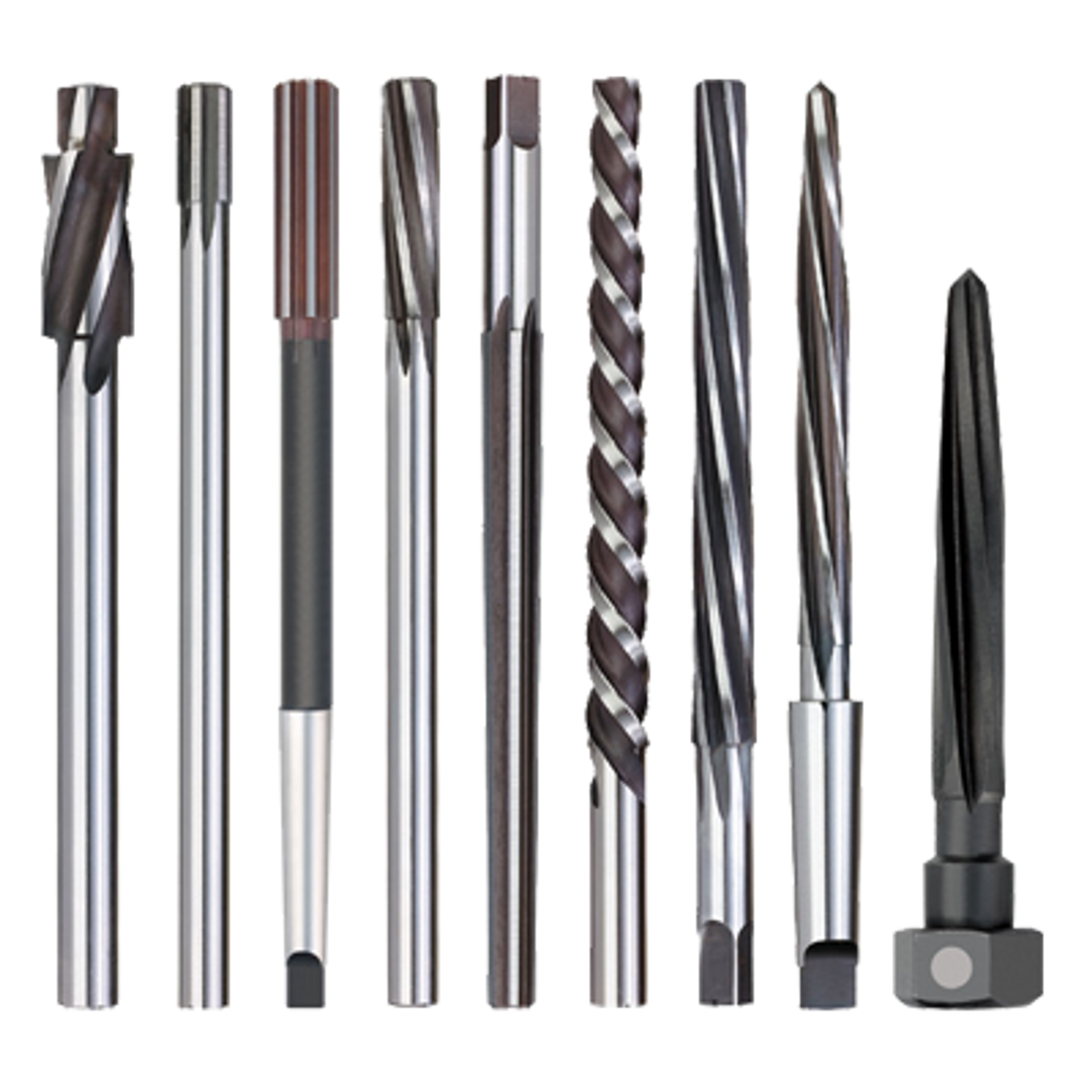 We have a wide variety of HSS, Cobalt and Carbide Reamers. Whether you are looking for a chucking , taper pin or dowel reamer Atlas has you covered. 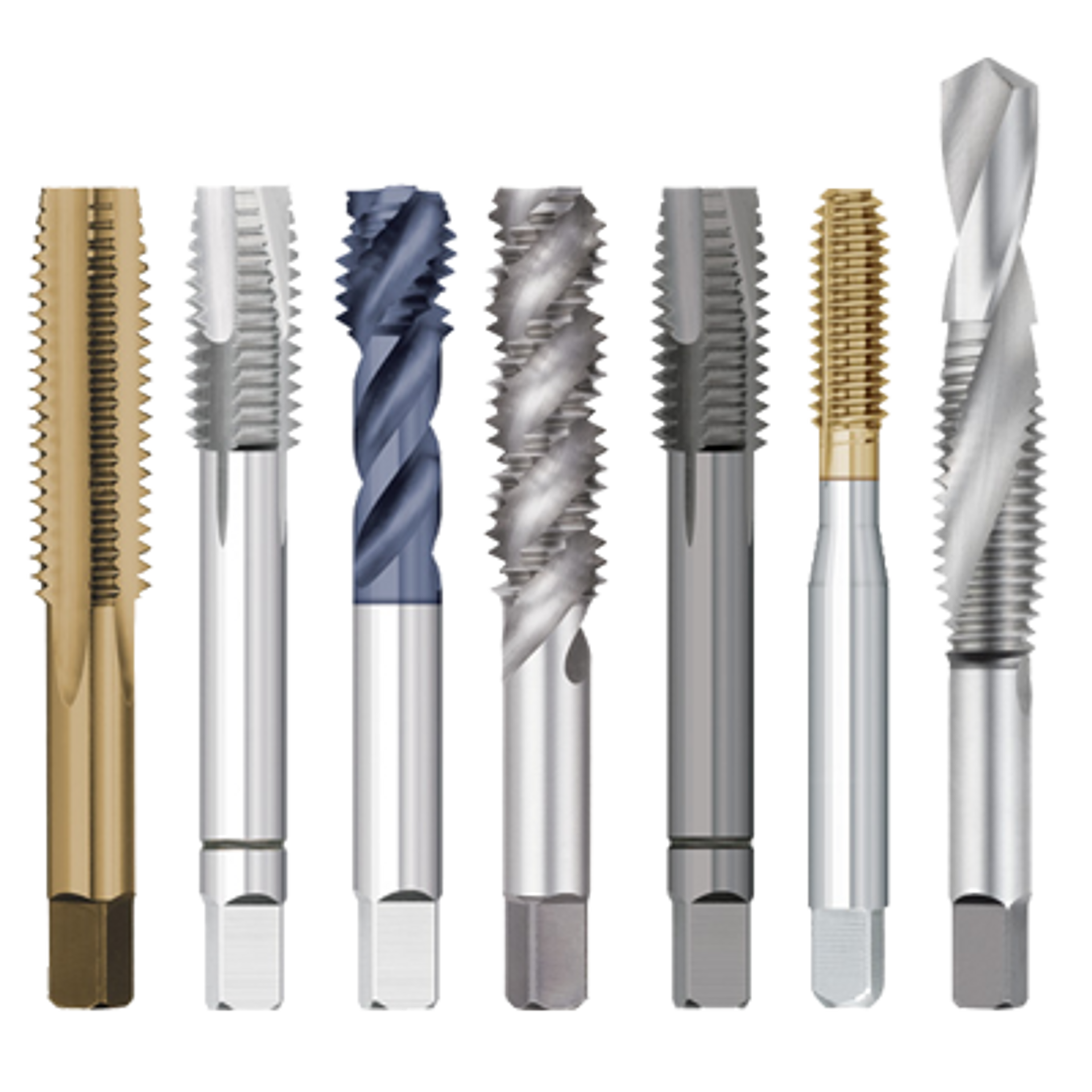 Our Taps are manufactured in America using only domestic materials. Our quality and your satisfaction are our top priorities! 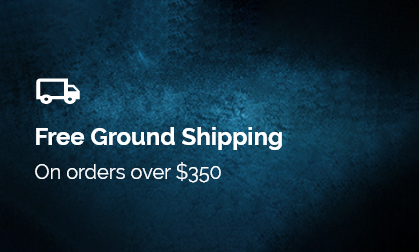 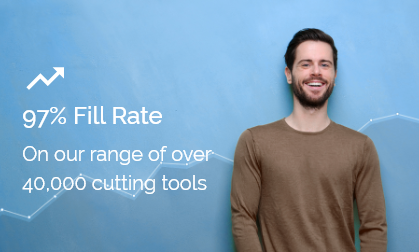 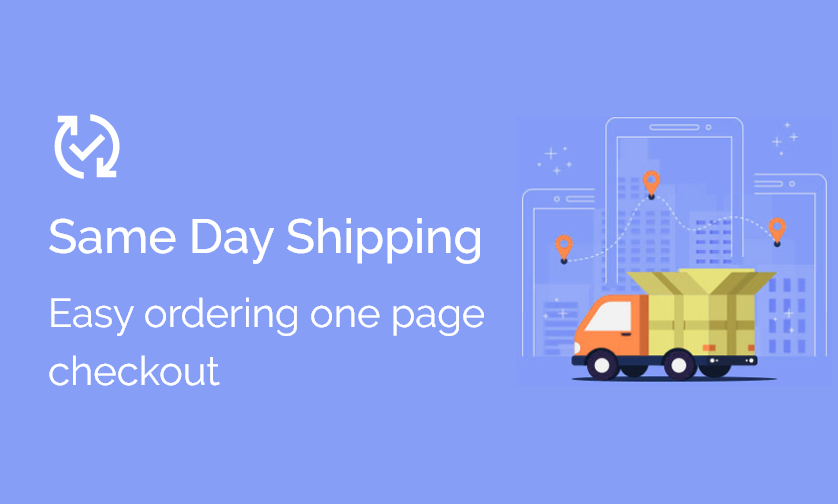 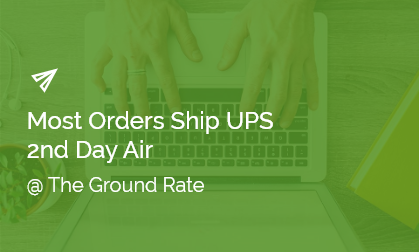 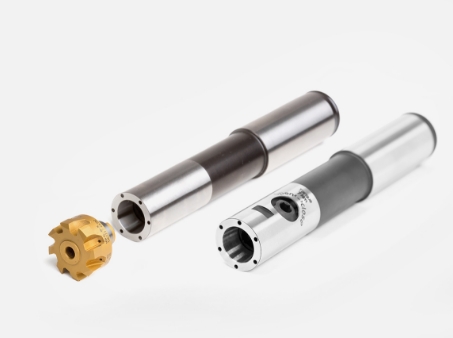 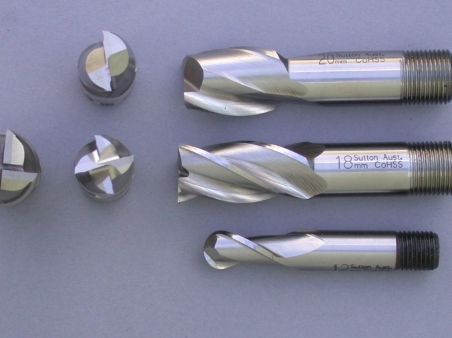 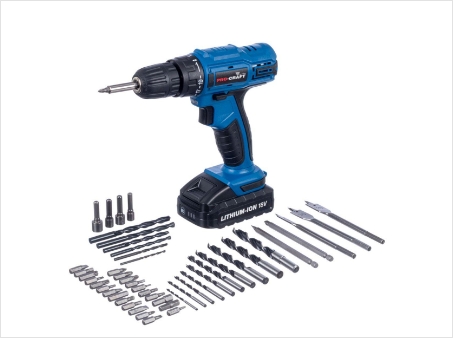 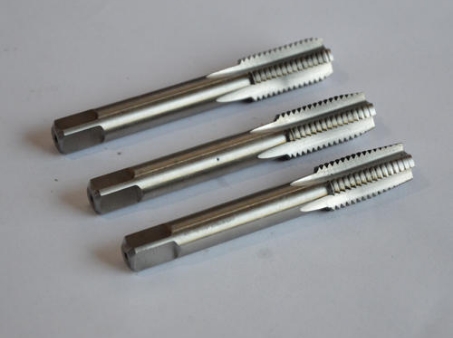 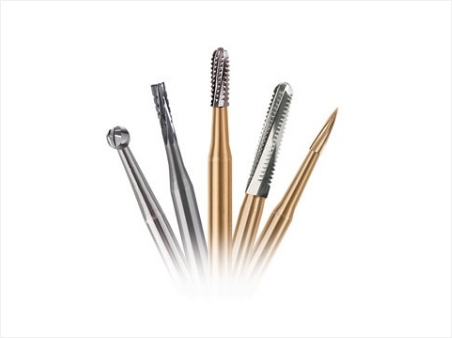 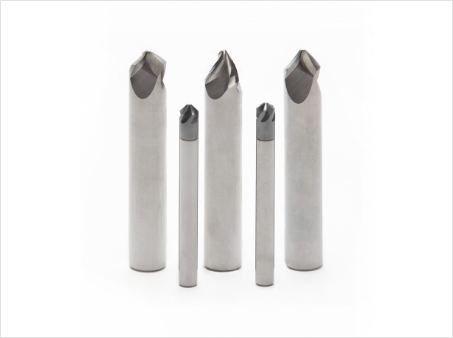 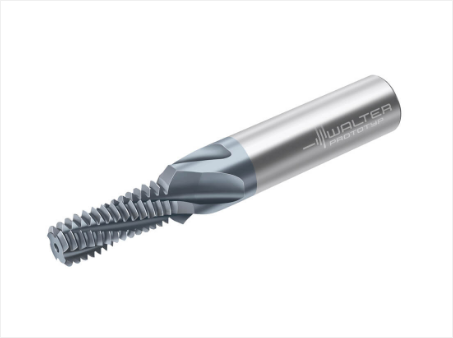 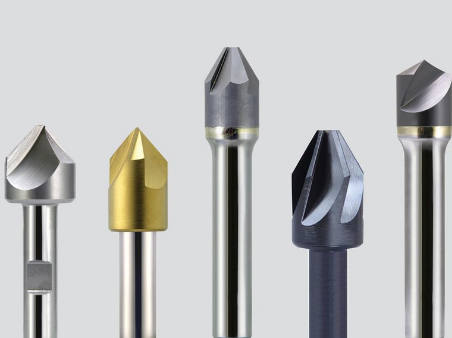 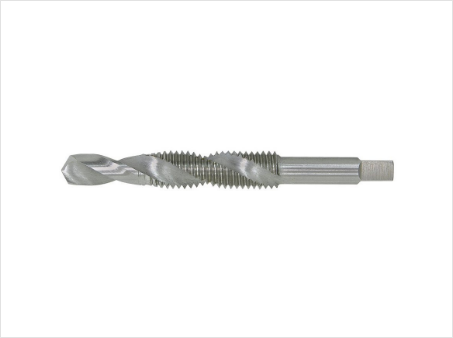 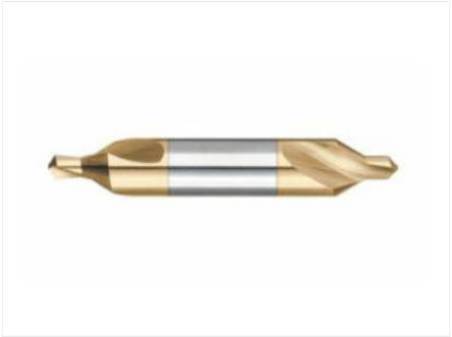 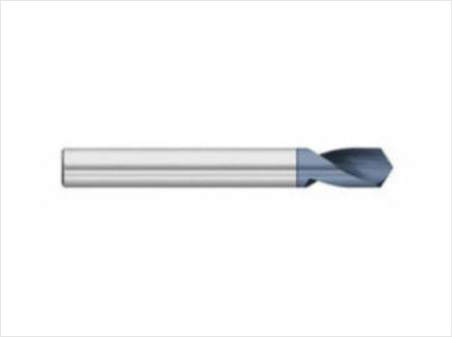 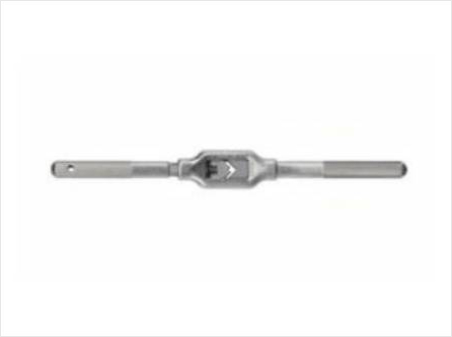 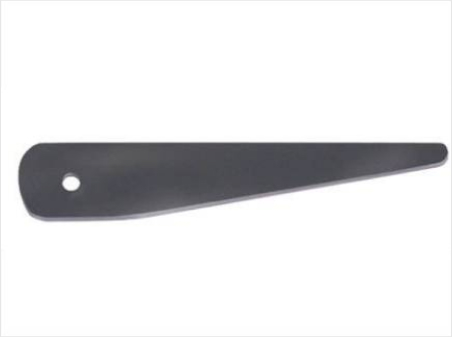 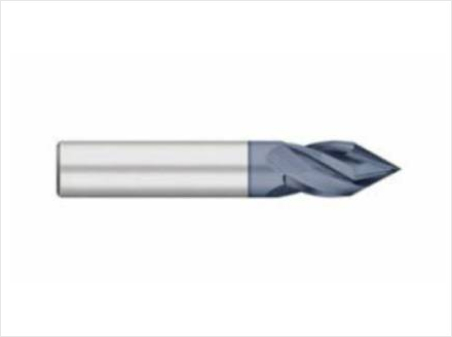 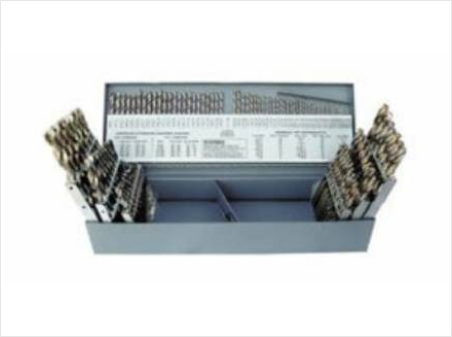 From the very beginning, our mission has been to offer top quality tools, precision manufactured right here in the USA at the best prices possible. We bring over 40+ years of experience combined with the latest methods of manufacturing on our modern CNC machines producing the finest all USA manufactured cutting tools you will find anywhere.
All of our Carbide tools are manufactured utilizing the finest sub micro-grain carbide materials to ensure maximum performance. For starters, when it comes to Carbide End Mills, we offer an unmatched selection to meet nearly every imaginable requirement. We have Variable Pitch / Variable Index End Mills in 4 flute & 5 flute, in stub, regular and long lengths, with or without a radius – all with either ALTiN or ALCRO-MAX Coatings.
At Atlas Cutting Tools, we understand that not every application requires a Carbide tool so our broad offering of alternative materials includes all types and styles of HSS (High Speed Steel), Cobalt and High Vanadium metals.

We carry HSS & Cobalt End Mills, Taps and Dies, HSS and Cobalt Drills and one of the most complete ranges of sizes and styles of Reamers in the Industry – including over 5,000 HSS & Cobalt Chucking Reamers in every style.
We now stock upwards of 40,000 different premium USA Made Cutting Tools at any given time, most often ready to ship the same day they’re ordered with a 97% fill rate. When you consider Atlas Cutting Tools efficient 24/7 manufacturing production processes & facilities, it should be no surprise that our prices are among the lowest you will find anywhere online!
Since 1992, Atlas Cutting Tools has been supplying 1000’s of manufacturing customers across North America with high quality USA made cutting tools at competitive prices, combined with great customer service.
Don’t see what you are looking for or require special tooling? We can help! Our dedicated team can provide quotes for custom tools and guidance for multiple job applications! Simply contact us for more information!